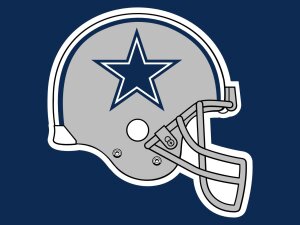 Richard was born on July 27, 1959, in Dallas to Donald Besherse and Elizabeth Holmes Besherse, where he was raised until moving to Pleasant Grove. He Graduated Spruce High School in Dallas. Richard loved the Dallas Cowboys and he liked watching boxing. To pass time he would gossip on the phone and his favorite time of the year was the harvest time for peaches. Richard became his own business owner and began to buy and sell transmission.

He was preceded in death by his parents, Donald and Elizabeth, brother, Gary Don Besherse, sister, Deborah Butler.

Out of sight but never forgotten.

To send flowers to the family or plant a tree in memory of Richard Wayne Besherse, please visit our floral store.

A Memorial Tree was planted for Richard