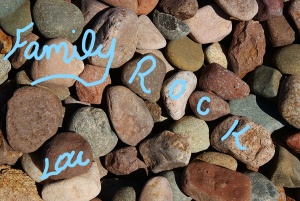 In 1959 Lou married Sammy Potts. They had two children. In 1974 she married Ronnie Walthall. He had four children. Lou work as a waitress in restaurants in and around West Tawakoni, where she has lived since 1974.

She was the rock that held the family together.

To send flowers to the family or plant a tree in memory of Lou Walthall, please visit our floral store.

A Memorial Tree was planted for Lou